Greenville, SC: The NCCAA has announced the post-season awards for Women’s Softball and Men’s Baseball, including Scholar-Athletes for both sports. Alice Lloyd College (Ky.) placed 4 individuals on the prestigious Scholar-Athlete list. From Softball, Alexis Morris and...
Read More

Grayson, KY: The #4 seeded Alice Lloyd Eagles baseball team (9-41) concluded the season in the Mideast Regional Tournament as they journeyed to Grayson, Kentucky for the NCCAA Mideast Region Tournament. The winner of the double-elimination tournament will advance to...
Read More

The NCCAA Mideast Reginal Baseball Tournament begins play on Tuesday, May 10th. Kentucky Christian University will be this year’s host of the double-elimination tournament. The action commences on Tuesday at 1:00 pm when the #1 seeded Oakland City University Mighty...
Read More 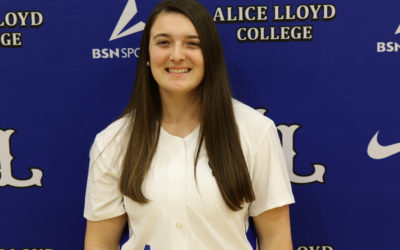 We award the ALC Women’s Student-Athlete of the Week (for the week of April 18-24) to Softball...

END_OF_DOCUMENT_TOKEN_TO_BE_REPLACED 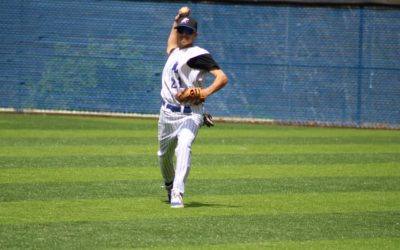 We award the ALC Men’s Student-Athlete of the Week (for the week of April 11-17) to Baseball...