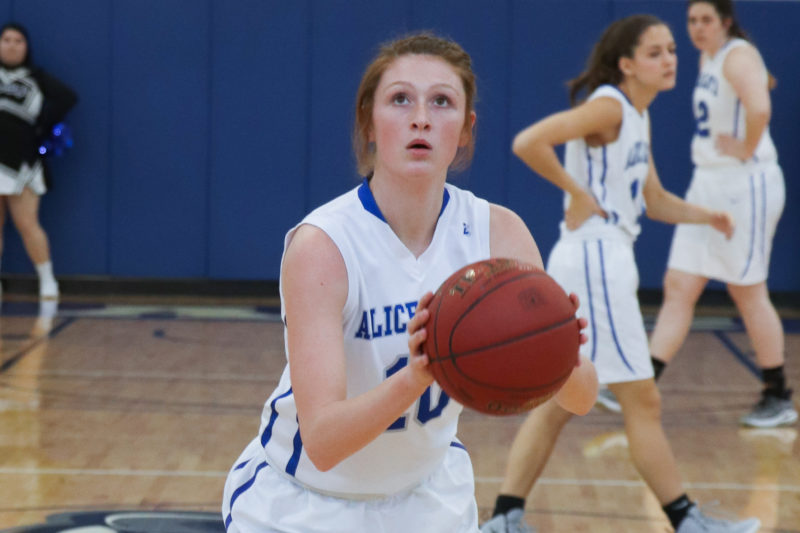 We award the Women’s Student-Athlete of the Week honor to Grayson, Kentucky, sophomore Haley Hall for her play during two conference matchups.

Notes: Haley Hall led the Lady Eagles to a 1-1 conference record on the week as the guard led the club in scoring (22.5) and steals (3.0). This included sinking half of her 3PT FG and 92% from the charity line. She added 4.5 rebounds and 1.5 assists as well. Her two free throws late in regulation at Brescia tied the contest and her three-point bucket in overtime gave her club a lead they would not relinquish.