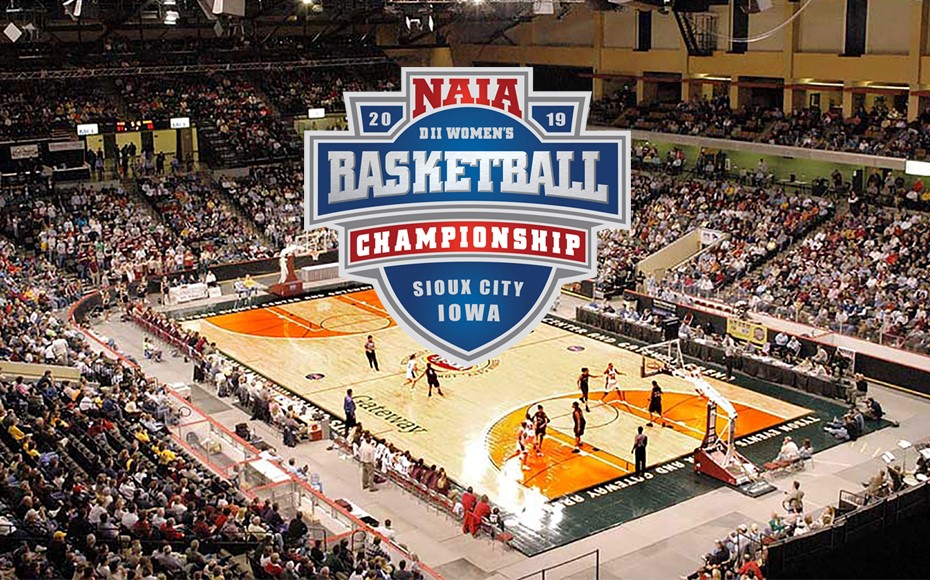 The national championship is being held at the Tyson Events Center in Sioux City, Iowa, from March 6-12. The first round is conducted over the first two days March 6-7.

WVU Tech, the RSC regular-season and tournament champion, earned a No. 7 seed as a “receiving votes” team in the NAIA Division II Top 25 Poll released on Wednesday. The Golden Bears play No. 2 seed Indiana Tech (30-3), the Wolverine-Hoosier Athletic Conference champion. The Warriors are ranked No. 7 in the country. The matchup will be on Wednesday, March 6 at 2:45 p.m. ET.

Alice Lloyd, the RSC Championship runner-up and RSC West Division champion, earned a No. 8 seed in the bracket. The Eagles play No. 1 seed Southeastern (Fla.) (27-2), the champion of The Sun Conference and the No. 2-ranked team in the nation. Alice Lloyd’s matchup with the Fire is on Wednesday, March 6 at 6:15 p.m. ET.