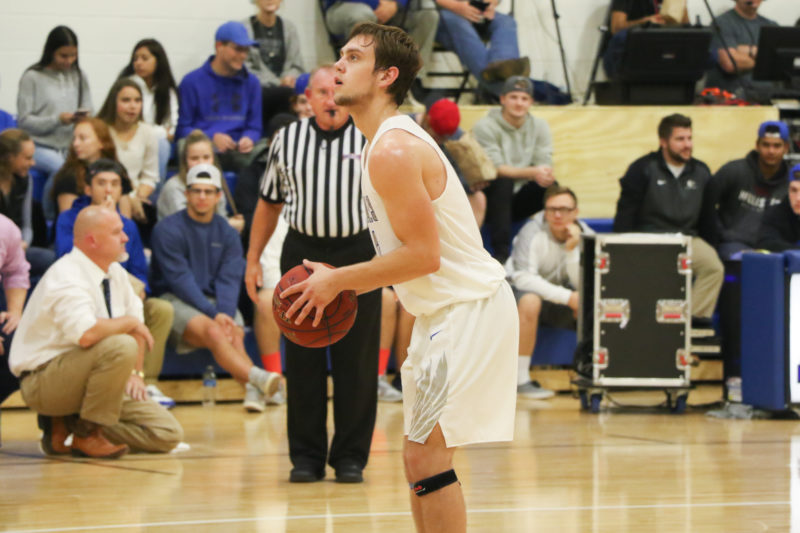 We award the Men’s Student-Athlete of the Week honor to Stanford, KY sophomore Noah Young for his play over three games, including two conference matchups.