TUCSON, Ariz. — The 2017 Collegiate Baseball High School All-America teams were released and are loaded with outstanding talent from across the nation.

Twenty-two players were selected in the first two rounds and Competitive Balance A and B of the 2017 Major League Draft.

Dalton is the son of Scott and Kim Cornett of Pippa Passes, KY. 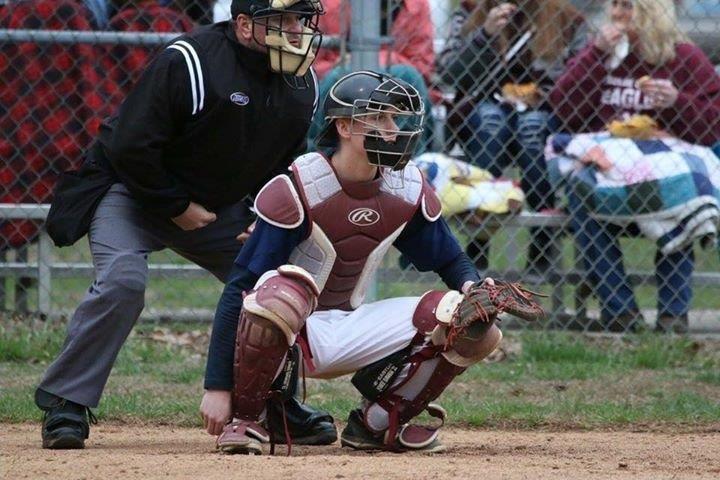