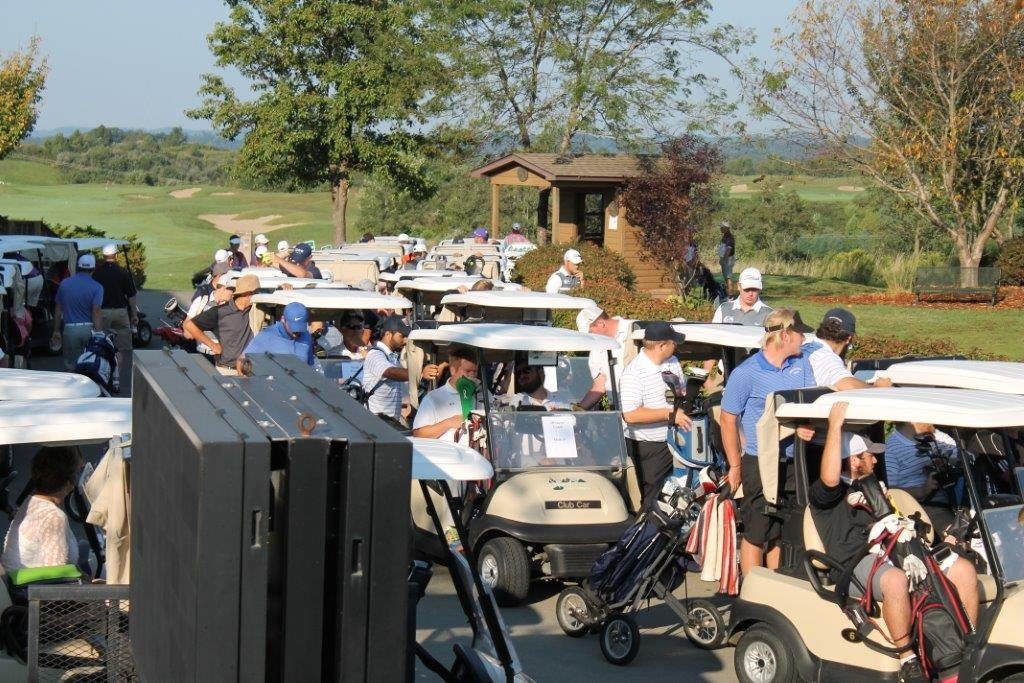 The ALC Men’s Golfers finished 5th of 11 teams in the strong tournament, making this the best finish ever by an ALC men’s golf team. Beating teams like Bluefield, Ohio Christian, and West Virginia Tech is a major step forward for our team. Eagles golfers were very consistent round to round. It was truly an outstanding effort. The Eagles were lead by Jared Albright, going 77/81 for 158, and Tyler Brewer, going 79/79 for a 158. Zach Hancock shot 159, Aaron Minor shot 160 and Justin Smith shot 178. Jordan Slone fired a 183, an impressive improvement over the 211 he shot in the Ohio Christian Invite a week and a half ago.

ALC Men’s Golf will participate in the UPike Fall Invitational on October 1st and 2nd at Stonecrest Golf Course in Prestonsburg, KY.