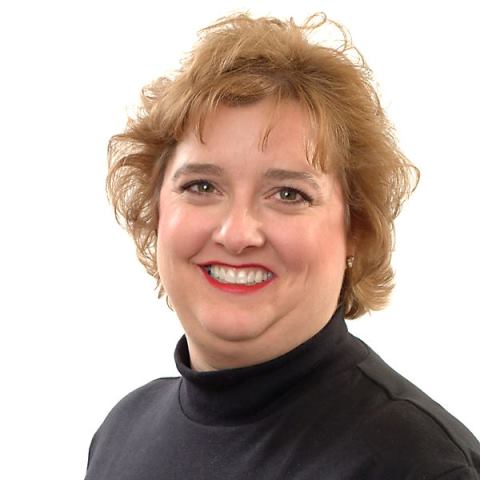 Alice Lloyd College is pleased to announce that Megan Burnett, Assistant Professor of Speech and Theatre, has been awarded a Faculty Fellowship for 2014-15 by the Appalachian College Association (ACA).

The ACA is a non-profit consortium of 36 private, four-year liberal arts institutions spread across the Central Appalachian Mountains in Kentucky, North Carolina, Tennessee, Virginia, and West Virginia. Fellowships named in honor of Jean Ritchie, Wilma Dykeman Stokely and John B. Stephenson are awarded annually and provide from $3,000 to $30,000 for pre- or post-doctoral study.

The award will aid Burnett as she travels the Eastern seaboard, researching the life of Mattie Browne, a Kentucky abolitionist, who is known for writing a highly respected pseudo-slave narrative titled Autobiography of a Female Slave. The ACA fellowship will provide Burnett the funds needed to travel and pay housing and food costs, as well as cover the price of copying records and other documents relevant to her project.

“This is a significant honor,” Burnett said. “I’m truly grateful to be supported in my research efforts in this manner.”

From Kentucky to New York and Massachusetts, Burnett will be visiting courthouses and libraries, including the Harvard University Library in Boston, where she will be wading through articles, photographs, various government and genealogy records, as well as letters Browne wrote and received to get a complete understanding and timeline of the woman’s extraordinary life.

Born in Owensboro, KY and raised in Louisville, Mattie Browne and her sister inherited half a dozen slaves upon the death of their parents. As ardent abolitionists, the sisters worked to raise the money needed to emancipate their slaves and resettle them in free territory. They used all of the proceeds from the sales of Autobiography of a Female Slave, an account many believed to be authentic, to fund their emancipation efforts. The Brownes were cited several times in court for “lax management” of their slaves, and Mattie Browne also went on to become a noted suffragist, joining the fight for equal rights for women and voting rights for everyone, regardless of skin color or gender. She would eventually become vice president of the National Woman Suffrage Association. Burnett hopes to use her findings to write the very first biography of Browne. However, her plans do not end there. The professor also intends to publish an anthology of Browne‘s works and to create a one-woman show in which she herself will play Browne.

“My goal with this project is to raise awareness of the work attributed to American women who shaped this country’s social justice and arts history, ” Burnett said. “Women were not only present, but took action — often at great peril to themselves — to effect change in the world, and history needs more evidence, scholarly and artistic, of the role of women in early American history.”