Sponsored by the ALC
Class of 1982

The Class of 1982 has the distinction of being the first four-year graduates of Alice Lloyd College. As a group, the class decided to establish an award to financially support a current ALC student. Since the majority of the Class of 1982 became educators, it was decided that this award should be given to an Education major who will be doing his or her student teaching during the upcoming school year.

During the annual ALC Honors Day Awards Convocation, the recipient will be presented with a certificate stipulating that the cash award is contingent upon his/her passing of the Praxis exam and being assigned a student teaching position. The amount of the award is $250.00, and it is intended to help with personal expenses (travel, clothing, etc.) incurred during the student’s semester of student teaching.

The recipient of the Student Teacher Award must:

Please contact Teresa Grender in the Office of Alumni Relations or Margo Sparkman in the Development Office, if you have questions about the Student Teacher Award. 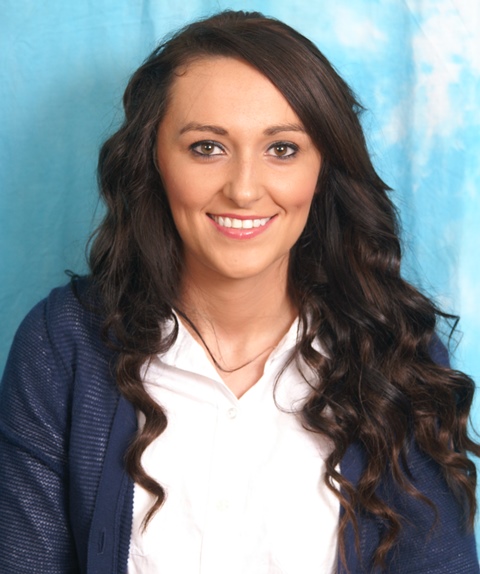